This is more of an update for people that follow me or a placeholder for this section of my site. I have been promoting the potential release of a track entitled “No Chance” for a while now. I, however, keep running into music projects with deadlines that push this song back further and further. I also had a band called Earth Enslaved, which unfortunately disbanded, leaving me with the 2 songs I wrote and produced for the project. With three songs ready for the studio and a countless amount of demos on the backburner, I see an opportunity to finish an EP. I can foresee outsourcing the mixing and mastering of this project. Any merch purchases or donations will go directly towards the completion of that endeavor. I appreciate your consideration. Check back here, my YouTube channel, or Facebook, for updates. I will probably stream some live recording sessions via Twitch, once the snow starts hitting the ground here in New England.

Hostile Groove was a three-piece metal band from my hometown, Uxbridge, Massachusetts, formed in 1995, that moved to Los Angeles to continue it’s career until somewhere around 2005. To describe it generically, it’s a thrash metal band with elements of Rage Againt The Machine and Pantera. Hostile Groove made a few music videos, was on the video game OST for Dead Rising, completed one US Tour and played live actively for many years. This is where the “HG” comes from my industry name, “Shootie HG.” This band was my baby project and, without it, I never would have been motivated to push music as my career or make any footprint in the entertainment industry. View and listen to Hostile Groove media at their YouTube channel. You can grab a Hostile Groove hard copy CD from my store, Amazon or purchase digital downloadable tracks through your favorite digital distribution platform, such as Amazon or iTunes. 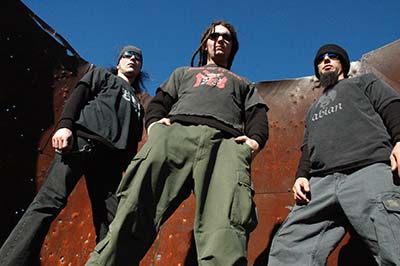 Hell Hath No Fury was a female fronted thrash metal band in which I performed bass duties and co-produced. HHNF released 2 EPs, which are available via iTunes. You can hear HHNF on their YouTube channel. 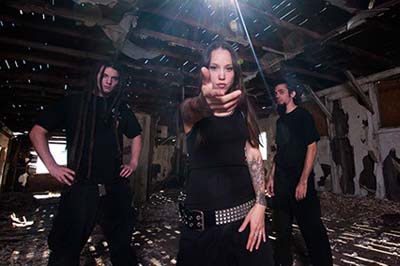 The Changing was a 5 piece metal band fronted by Kalen Chase. I was the touring guitarist for about a year and recorded on a single track, entitled “Jerry Bruckheimer” (guest vocalist Jonathan Davis/Korn). That track can be heard on my YouTube channel, along with other live performance videos. The Changing’s music can be purchased via iTunes. 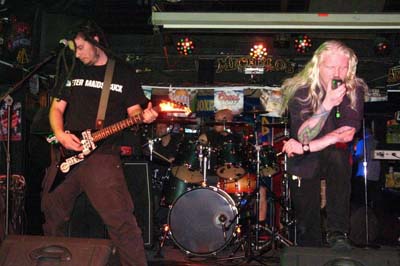