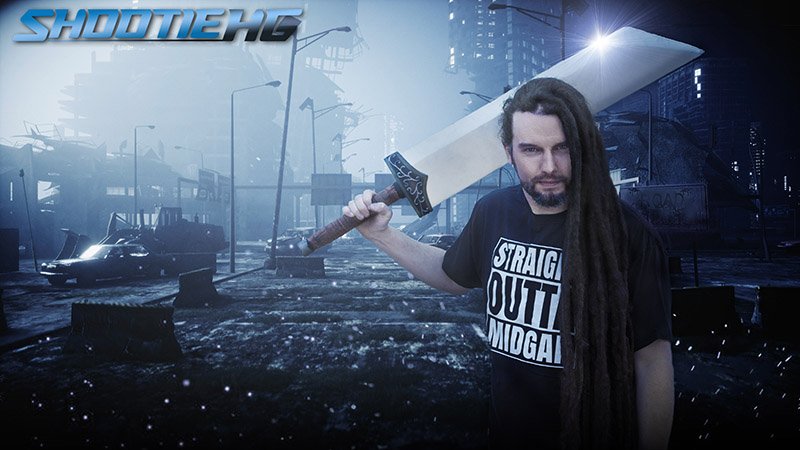 In the Winter of 2020, Jedi Master Mitsuto Suzuki contacted me to arrange and write a new Happy Turtle theme song.  Excited for the opportunity, I provided multiple songs in which he could not have just one. With this excitement, I recruited some of my friends to participate in the backing vocals and party voices you hear throughout the tracks. The credits are below. Upon delivering the final mixes, Mr. Suzuki requested to play lead guitar on the Happy Turtle battle theme, in which I humbly accepted this collaboration. Come June 10th, 2021, Final Fantasy Remake Intergrade for Playstation 5 was released. And, on June 23rd, followed its original soundtrack release. I’ve loved the Final Fantasy franchise for decades, since the original Playstation. I am honored to be a part of this fantastic product.