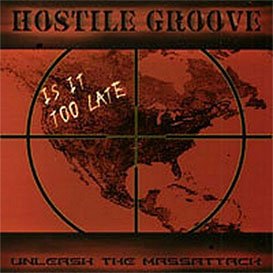 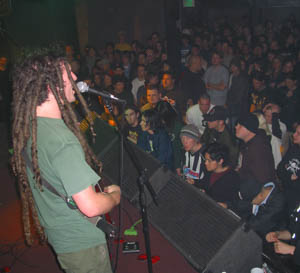 Shootie HG was the main writer, guitarist, and lead vocalist of Hostile Groove.

On February 3rd, 2003, Hostile Groove released it’s debut full-length album, Unleash The Massattack, with a sold-out show at the Whiskey A Go-Go, in Los Angeles. It contains 14 songs, including “Fly Routine” and “On A Mission” that were featured in the XBOX 360’s Greatest Hits game, Dead Rising.

Unleash The Massattack can be ordered here directly at Shootie’s Online Store or from your preferred digital distibutor. View Hostile Groove media at their YouTube page.